WORST PROMPOSALS...5 WAYS NOT TO ASK SOMEONE TO PROM! 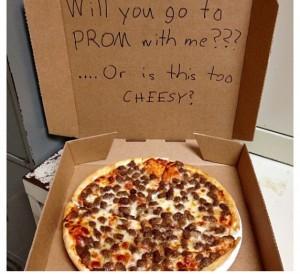 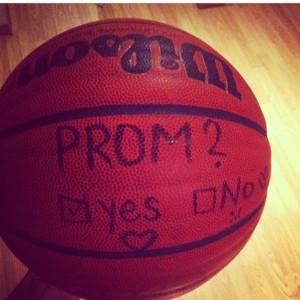 Prom is such an exciting time in a high schooler’s life, but some tend to be a little on the anxious side waiting for the date of their dreams to ask them to prom. And, if you haven’t heard of the latest “promposal” trend – it’s exactly what it sounds like. A guy or girl plans an elaborate, usually over-the-top proposal, to ask their date to prom. While most ideas are usually cute or funny, not every “promposal” is fail-proof. Here are five ways not to ask someone to prom:

Be In The Know

Get special offers and more.

Golden Asp uses cookies to give you personalized shopping and marketing experiences. By continuing to use our site, you agree to our use of cookies. Learn more here.